WE are Webdesigners, specialising in website design and webhosting - with Branches in Pretoria, Fourways and Cape Town

About our Webdesigning and Webhosting Agency

WebEZ (pronounced "Web Easy") is a webdesigning and webhosting agency in South Africa. The webdesigning head office is located in Pretoria East with two satellite offices situated in Fourways, Johannesburg and Table View in Cape Town.

Part of our webdesigning services include webdesign, webhosting, Facebook and Twitter Business Page Designs and Google Ranking via SEO's and Adwords. WebEZ is in the webdesign business to make your business look and perform professionally online. Our qualified webdesigners have years experience in designing and programming.

We our Websites and we hope you would too!

Our webdesigning services cater for all your personal and business needs, whether your requirement is for a large website or a one pager, you can be rest-assured that the same effort, planning and precision will be applied throughout the website process from registering and hosting your domain right through to planning the layout and email setup. View our websitedesign and webhosting process below...

Our Webdesigning and Webhosting Methodology

With our introduction meeting at the studio or online - we determine our client's exact webdesigning needs. Planning around budget, personality and preference. We register the domain and setup the mailboxes prior commencing the website project. Our clients will be able to view the progress of our webdesign LIVE whilst we work.

Our Wesite Designing Process is simple

Part of a webdesigner's duty is to see to code errors, keyword manipulation and correcting spelling errors

Making your website publicly known is our next and most important phase!

We setup your Social Media Accounts (Facebook, Twitter and Google , and we design professional templates for these accounts

Every business needs a corporate identity, we have over 20 years experience in brand management

We have our own servers locally and abroad, with 99.7% connectivity guaranteed

Careful Planning goes around each of our FOUR Website Packages

For small businesses and individuals starting up

Most popular package, all the functions included

For businesses selling their products online

Some of our Awesome Webdesigns 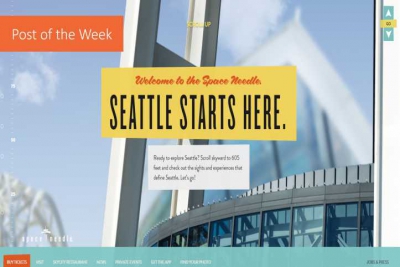 The role of having good constructed content has always been important for a website, abiding to Google's strict content policies sometimes undermine this feature. It was always difficult for us webdesigners to match good content with Googles content policies. What I am saying in normal terms; to write about our clients' company profile can become boring if we only focus on specific keywords (the keywords Google need to structurise ranking options, performance and statistics around your site). Search Engine Optimisation will take a step backwards in 2015 to the latest trend of the international website movement namely, storytelling. Don’t get us wrong - SEO's will stay, but additional focus will turn to Storytelling. 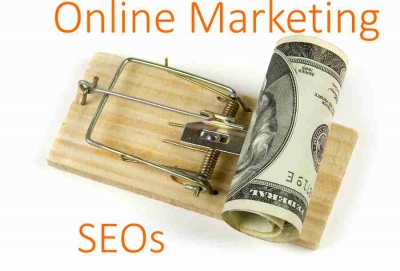 In short, the webmarketing guys out there promising SEO ranks will need to know their stuff from now on. Gone is the days where pages are optimised by 'bolding' keywords, headlining paragraphs and writing page titles. Google in 2015 will be concentrating more on quality content management. Therefore you will find that businesses focusing solely on SEOs without having a strong content plan in place will fail considerably and will need to shift the focus more to the construction and allocation of high-quality, content in order to achieve significant search engine visibility. Content with captions and references without links will be a strong point. 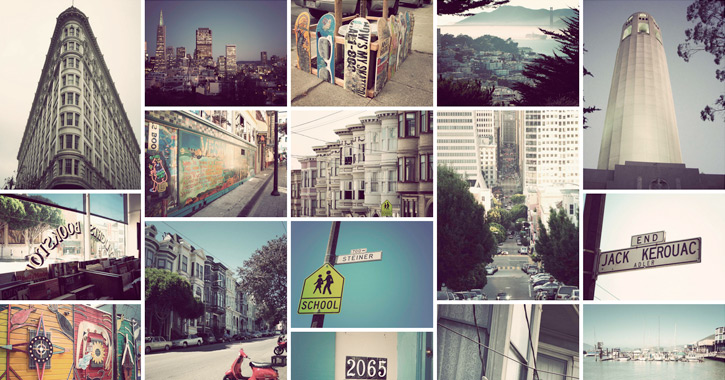 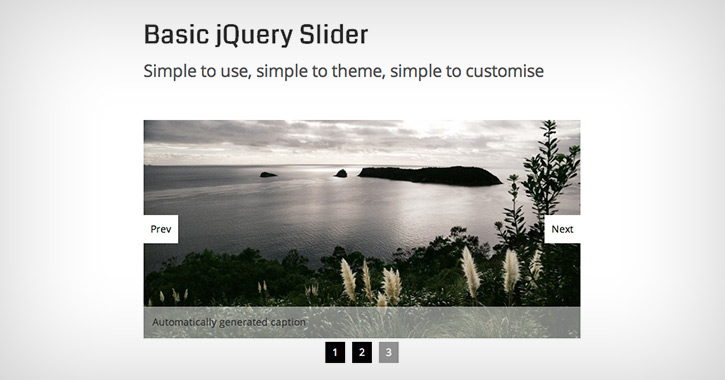 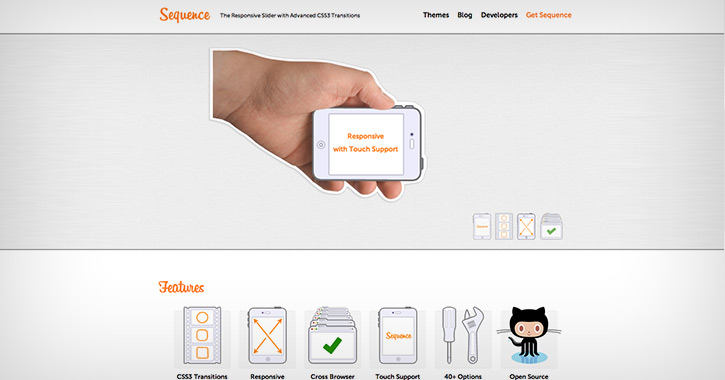 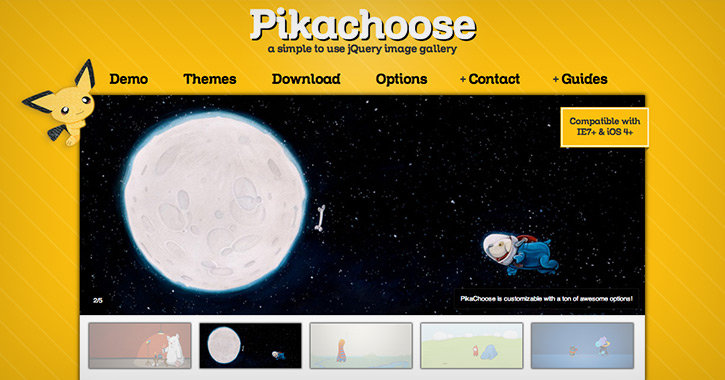 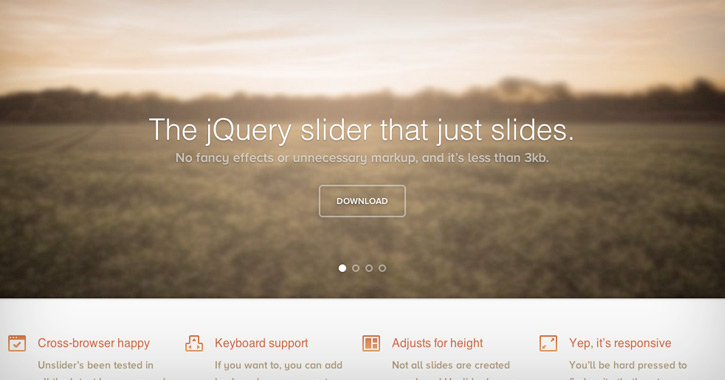 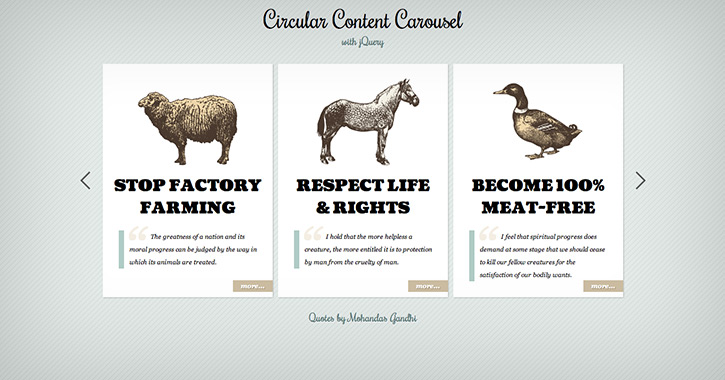 Besides your basic slider that comes standard with all our website packages except the Starter Pack, you have an option of upsizing your slider to include different functions. All the JQuery Sliders are responsive to Tablets and Mobiles. 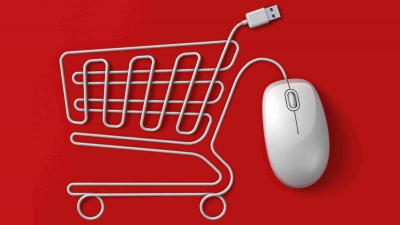 What is driving people to online shopping

It is more economical to create an online store, than to own an actual one made of bricks. (See http://branded-usb-flash-drives.co.za/)

To know your Product is one thing, but to know your client is the other:

Interesting Links to some of our work 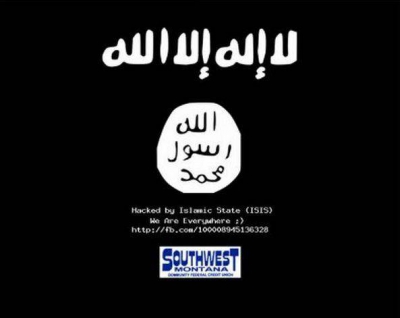 What is a Responsive Web Design (RWD) or a responsive web template?

A Responsive webdesign is basically the website template used that responds to the different dimensions offered by the device. In other words if you use a desktop the template shows all the content of the website, bu when you view that same website from your tablet or iPad, the dimensions change to fit the screen. The designer can also choose which functionality must fall away when the screen becomes smaller. On a cellphone all major features will drop down below each other for easier scrolling.

There are a few reasons why your sites ranking will decline if it is not maintained by a serious designing company - this is also the answer why you as a hoster needs to pay a monthly fee towards hosting.