Welcome to the WebEZ Blog 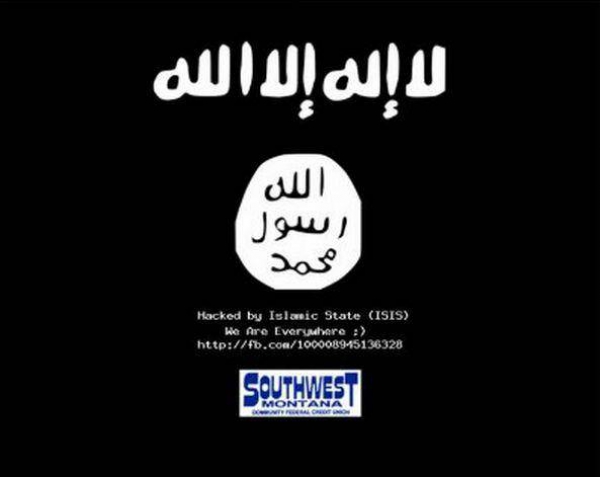 The hacks got people's attention right away.

"All of a sudden, our website was taken over by a hacker that took over a header stating that the website was now under the control of the Islamic State," Eldora Speedway General Manager Roger Slack remarked. The site had a back-up and was running the next day.

"It is important for website owners to be looked after by their website designers - a lot of owners only host by ISP's little do they know that in case of a hack they will lose everything, JL Eichstadt - WebEZ - South Africa."

The Southwest Montana Community Federal Credit Union's site, however was not restored because an internal investigation is undergone.

Related hacks were reported over the weekend elsewhere, which appeared to have no connection with one another, not even the same registrars They included:

"There are thousands of hacking groups globally - what the website owners need to understand is that the face of the hacker (the blank page, logo and music) is a smoke - screen to what they actually are after. They leave embedded at the back end of your site in the coding file, programmes to keep their access intact. There main ambition on any site globally is to harvest email addresses and to leave links on your sites, for either SEO purposes or to sabotage opposition websites by way of creating bad inbound links so that Google bans the site", JL Eichstadt, owner WebEZ .

A hacker group calling themselves "Lizard Squad" claimed responsibility for similar hacks of high-profile sites in recent months. Sites that were hacked by Lizard Squad included those of singer Taylor Swift in January and of PlayStation and XBox One in December. 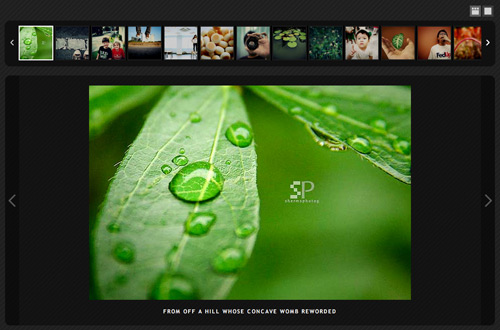 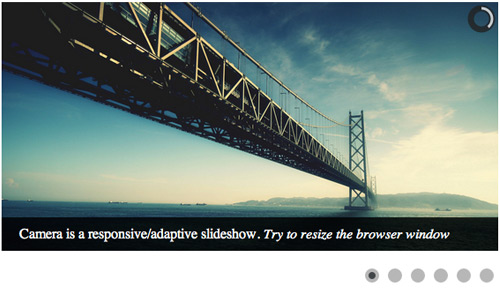 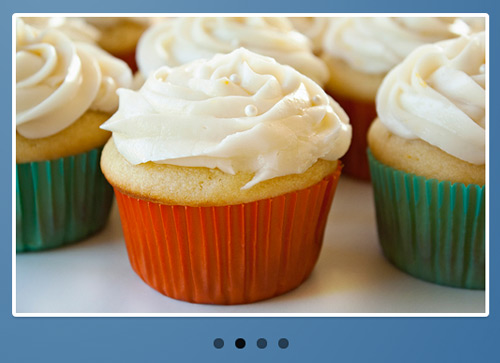 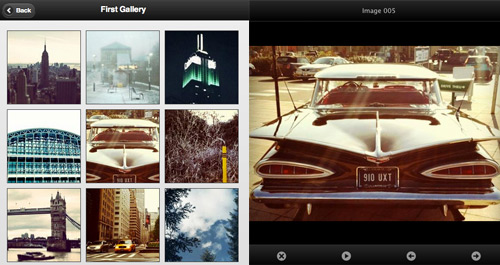 Typical SEO sites may be Rented